Imagine a Dane, Frenchman, and Italian walk into a bar, and then there is a joke but no one laughs because they can not understand a word each other says. This is essentially how my trip to the Opera was. I went on a Tuesday night to La Bohème at the Copenhagen Opera House. I picked La Bohème because there is a song in RENT with the same title, because RENT is actually based on this opera. “Well hey, I’ve seen RENT, this will be great!” The opera is Italian, based in Paris, France, and had Danish subtitles. It was the biggest crash course in culture I’ve ever experienced. Luckily the audience laughed at certain points so I got to pick up some of the humor, and I also luckily knew the plot i.e. who was dying, so that helped immensely. I did not know that operas typically only have a few scenes. I was on the top balcony, second row, and could see the whole orchestra perfectly. This came in handy when I lost focus on the happenings on stage, and stared in awe at the instruments. I’m a sucker for violin playing. Anyhow, we were two scenes in and the curtain shut, I was amazed it was already intermission. How could an hour have gone by with only two scenes and staring at people playing instruments. Of course, my friend and I were exactly on time at the beginning which meant we had time to take a picture, not check our coats, so they kept our chairs warm during intermission, a major faux pa I eventually gathered. The second half was even more of a brain buster than the first, as it lacked the exciting mall scene and traded it for a death scene on a roof. All in all, I feel more cultured, but I think I will stick to dark smelly concerts or musicals with catchy numbers. 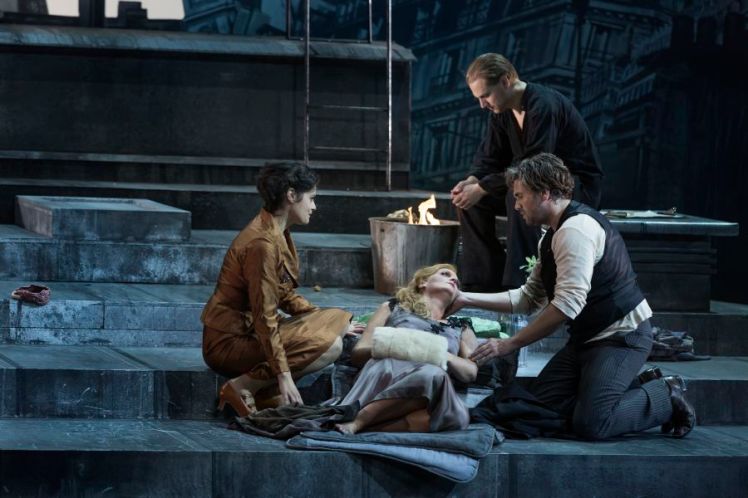 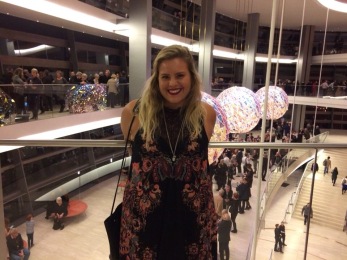 And just like that I collected a few letters behind my name. I’m very reluctantly entering the real world, but we’re all just flying by the seat of our pants out here anyways!!
I miss being packed in like sardines under my favorite skylight to see this beauty
My favorite building to climb because there’s no stairs 🙌🏻 starting to post personal faves on Instagram because why the hell not, really leaning into the nostalgia here
Currently redecorating my new apartment and very frustrated that it will never look like this *sigh*
I definitely thought this was going to happen month one of quarantine. I’m proud of my restraint up until this point.
Mentally I’m here
Loading Comments...
%d bloggers like this: