So I’m sitting at Le Deaux Magots, a very popular cafe in the St. Germaine neighborhood where Hemingway frequented, and it’s amazing how easy it is to get a table for one even if there is a crowd waiting outside. Perks of traveling alone. So I order my second glass of rosé for the day and whatever the pasta special is, it’s spaghetti, I don’t fret, I’m in a good mood so I say sure. Next to me is an older woman with hair clips nursing a red wine and scribbling on a note pad. My very own Hemingway, I thought. Next thing I know she’s looking through her camera and I realize, this woman is me in 40 years, traveling alone to Paris drinking wine and people watching. I get my food and she gets a chocolate stuffed eclair, we don’t talk for almost the entirety of my plate of spaghetti. At the end she makes a comment about how good it smells. Next thing I know she has told me that she’s from Mexico but is a frequent visitor because she got her masters in theology of art in Paris working on how the Catholic Church regulates paintings of Jesus to be unified and in accordance with the Bible. We talk about God and culture and she goes on to talk about how religion is a social construct and how she’s currently at Harvard to get her doctorate. WHAT. It’s amazing who God will place next to you in a cafe in Paris by yourself. Helena was the highlight of my day.

Back at the hostel I meet Hannah from Australia, a babe who has a blog and travels everywhere and was getting ready to go out as I climbed into bed. Our other roommate came in and here we are, three women, 20, 26, and 34 talking about far away places and the fun had there. They felt like my people. But I just feel extremely lucky, not many people are able to pick up and travel to Paris for the weekend by themselves when they are 20 years old. Hannah climbs into bed making a ruckus early in the morning. When we wake up she discovers that she has a massive black eye, and she cannot recall the events of last night. She tells me she thinks her drink was spiked. Panic. It shows that even the most experienced travelers have to be careful.

I was in Shakespeare and Company cafe, the little brother attached to the very famous American bookstore opened by George Whitman, and over the speaker I heard the artist say “Welcome to the Belcourt in Nashville, Tennessee!” I just stood there in amazement. I am in Paris and Nashville is playing over the loudspeaker. The world is small, and the farther you go the more you understand that. I sat and ate the best bagel with cream cheese that I have had in Europe sitting in the sunshine listening to a concert recorded in the place where my heart is.

Everyone kept mentioning the neighborhood of Montmarte when I asked where I should adventure to. It was where all of the artist lived and worked, a hideout with narrow streets and cafés with supposedly the best coffee in the city. I boarded the metro and headed that way. There is a church in that are known as Sacre Coeur. It is a modern building situated on a steep hill with great views. I had been recommended it many times but decided I wouldn’t go. I started walking the streets looking for classic Montmarte, I climbed stairs and looked down alleys to find some signal of life and caffeine. My severely reduced lung capacity due to the flu made climbing up the stairs almost impossible. I finally reached a square full of canvases with bright paints and older en in the process of the most realistic portraits I’ve ever seen. This was Montmarte, and it was so magical until I passed a Starbucks once I turned the corner. HOW DID THEY GET HERE? Is there not a single sacred place for art and small business left anymore? The appeal of Montmarte dissipated as fast as the gypsies when the cops arrived. I went down a few more streets and up a few more stairs until suddenly, I saw white marble. I had unintentionally climbed all the way up to Sacre Coeur from the bottom of the hill in search of Montmarte. It might not have been on my agenda but someone in the universe wanted me there. So I sat and enjoyed the best sun I have seen since in Europe. I actually got a tan. There are worse things than feeling the sun on your face while overlooking the entirety of Paris.

My last few hours in Paris I spent at Café Esmeralda right next to Notre Dame. I looked on the menu and saw “onion soup” which I quickly realized was French onion soup, and that was the most culture shocked I’ve been in Europe and of course I ordered it (along with another glass of rosé) and of course it was the best French onion soup of my life. 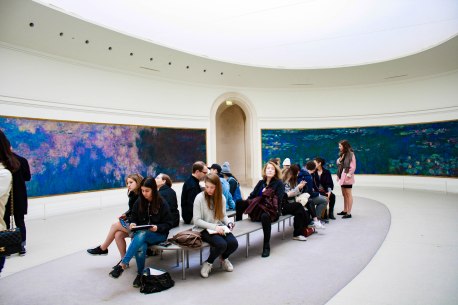 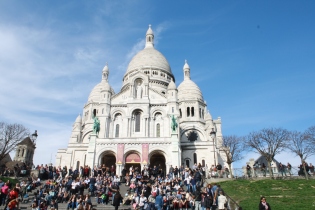 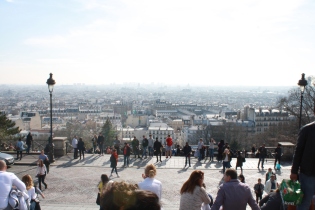 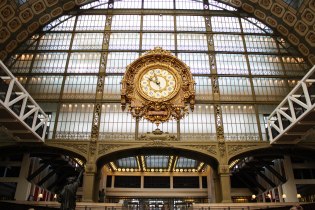 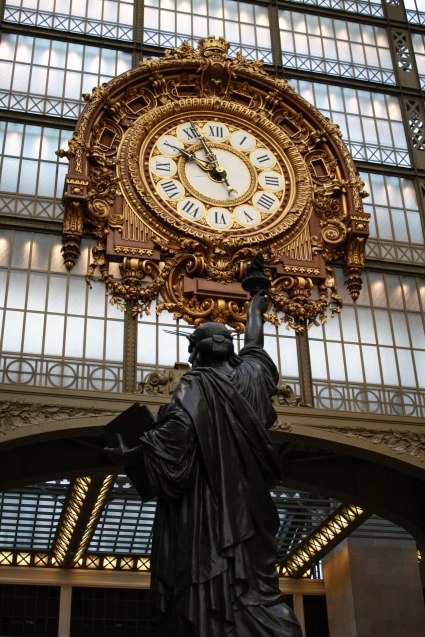 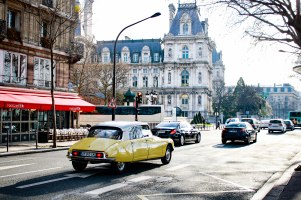 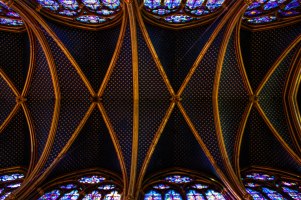 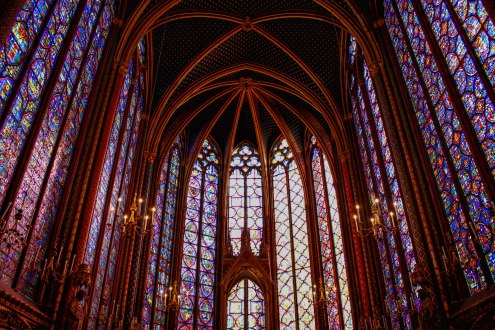 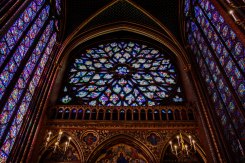 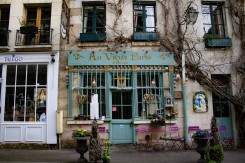 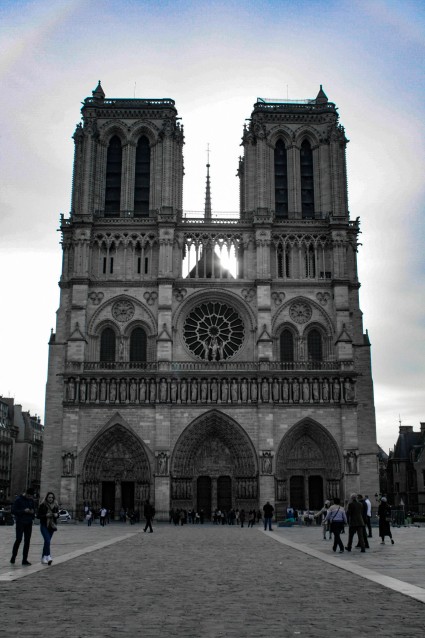 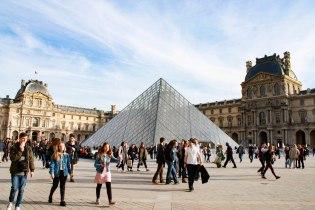 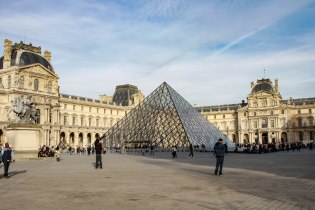 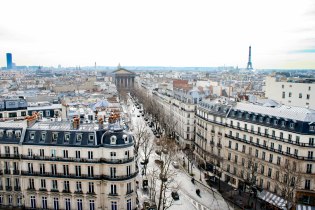 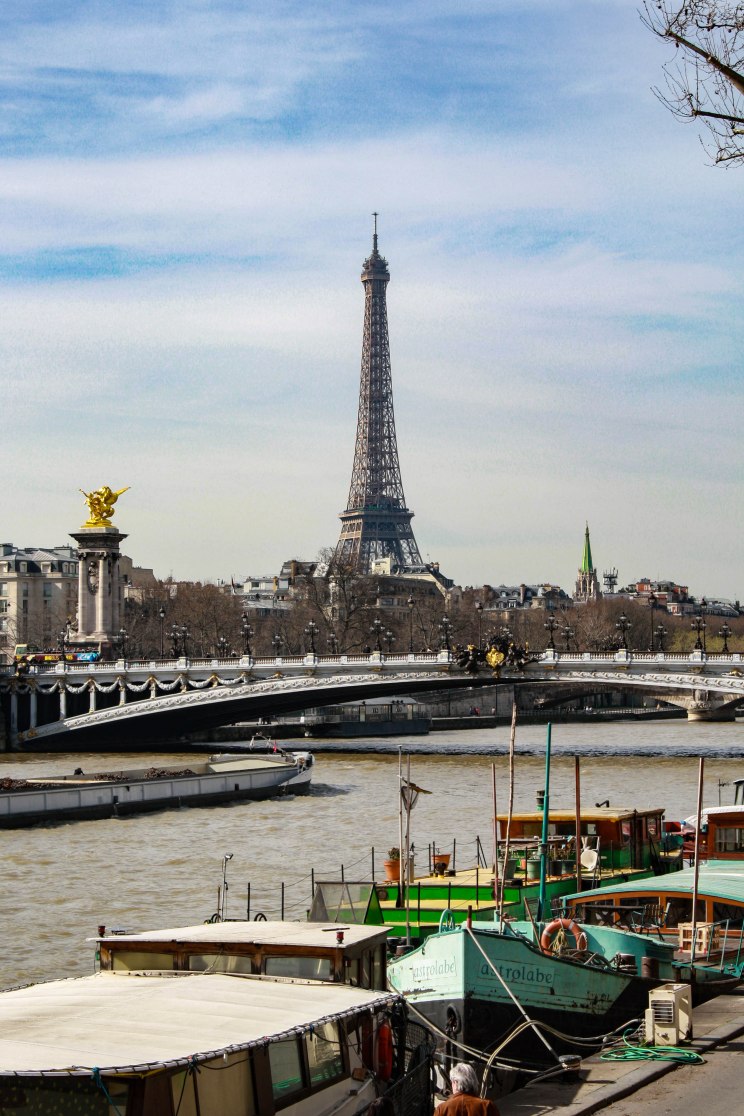 2019 was one big “yeah, but did you die?!?!”
I can’t go to Europe without visiting my favorite place in the world, Copenhagen. Long live winter blues and Gløgg in the most perfect city.
Kinda felt like I was looking up her skirt
Can confirm there is a literal phantom of the opera. DM me for pics.
If I ever go missing, I’ve become an artist in Montmartre. Send money.
Merry Christmas from me and my best friend, Gløgg.
%d bloggers like this: